Everyone imagines what it’s like to be an actor. There is nothing really glamorous as it also involves arduous trials to perform even to be known as a performer. The countless auditions are a part of it even to get discovered.

Acting is not a very easy profession to succeed with few attempts. Thinking of the performers it really appears it is a hard job. However, there are a few who stumble to get this path accidentally, as they keep on with their daily lives. Here are a few who have become actors all of a sudden, it can be termed accidentally. 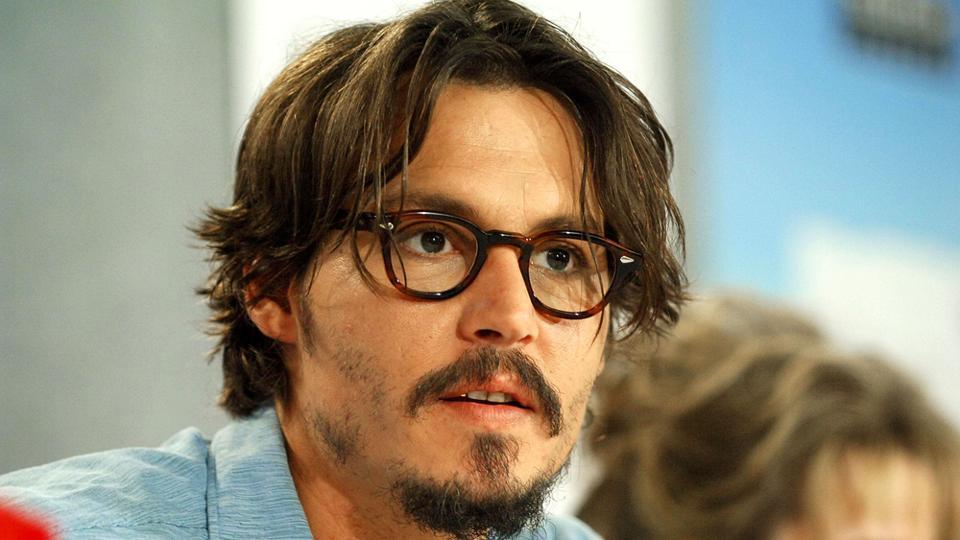 Johnny Depp, a school dropped out, wanted to pursue music at 15 years. He palyed mild successful bands and moved to LA after getting married to pursue his music career. His wife introduce to Nicolas Cage, who believe Depp to get into acting. Depp went with Jackie Earle Haley for an audition on Elm Street and sources claim a friend already spoke and got Depp in. However, he proved his skill in Hollywood starring films such as Edward Scissorhands, Pirates of the Caribbean- 2003, 2006, 2007, 2011, and so on.

Rosario Isabel Dawson was sitting on the Lower East Side front porch, a 16 year old. Larry Clark, a photographer and Harmony Korine, his associate discover her. He believed Dawson was perfect and the performance of Dawson was the starting and she went on with array of films.

Sarah Michelle Gellar did not give acting any importance. She was discovered in Manhattan at a restaurant when she was four years old. She was immediately cast in a TV move and it turned to a huge success. Eventually, she was on the daytime soap and Gellar gained popularity for her role in the Buffy the vampire slayer titular heroine. Sarah Gellar took to more films and returned to TV in Ringer. Gellar has her presence in TV as well. Her movies to name a few were: Cruel Intentions, Veronica Decides to Die, Harvard Man, Simply Irresistible, and more. 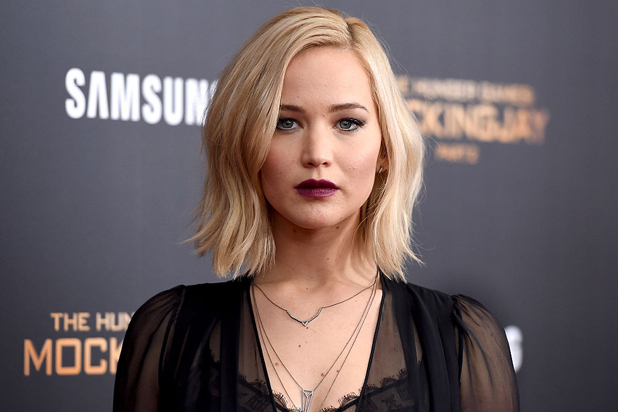 Jennifer Shrader Lawrence is in demand Hollywood actresses. At 26, she managed to win for her performance an Oscar in Silver Linings Playbook and also The Hunger Games and X-Men, headline2 blockbuster franchises. Lawrence is unstoppable featuring amazing career ahead and again she also was not crazy to become an actor and did not put any of her intentions towards acting career.

Jennifer was 14 and was going with her mother to Manhattan and a talent scout approached her to get her into modeling. Immediately, her mom gave her information and luckily that guy was a legit completely. Eventually, it turned out that it was not the career path for Lawrence and it came as a spark that her desire in the first place to act was perfect and this talent scout arranged auditions for her. A few names of her movies include Hunger Games, Silver Linings Playbook, American Hustle, Winters Bone, Like Crazy, Joy, The Poker, and goes the history.

Reservoir Dogs is an American crime film, and the first movie of the legendary Quentin Tarantino. ...