Believe it or not, the Hollywood sign will turn 100 soon. Over these 100 years, the Hollywood sign has been vandalized, modified a few times, even completely replaced. Oh boy, what a past it had!
The funny thing is that the mammoth-sized landmark was just meant to be an advertising tool to attract customers for a newly developed housing project!
A historian named Bruce T. Torrence took us to a historical journey exploring the glorious past of the Hollywood sign in his blog. We can call his insights entirely accurate as he is the grandson of Charles E. Toberman, “The Father of Hollywood!”
Everything started back in 1923 when it was “Hollywoodland,” not Hollywood. An advertising genius called L. J. Burrud took charge to promote Hollywoodland being the advertising manager and publicity manager.
here

Burrud churned out some ingenious plans to promote the land, but his most significant achievement was the 30-feet-tall gigantic sign. Moreover, the placement of the sign also mimicked something like a big revelation. 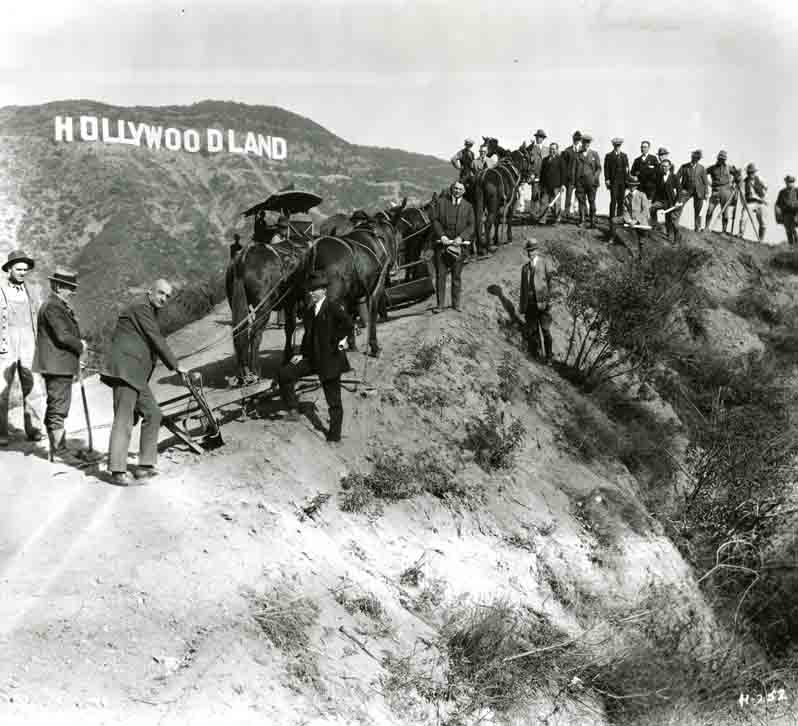 As you know, the sign was just a publicity stunt to make people purchase the lands in Hollywood hills. The structure was meant to last only for about 18 months.
No one knew how impactful the sign will become in the future.
So, what happened next?
Obvious deterioration!
The funny thing is that the caretaker of the sign did the first major hit on the sign. Somewhere in the 1940s, the “H” fell off. During the drunk-driving session, he lost control of the vehicle and fell off the cliff and hit the “H.”

Although, the Hollywood Sign Trust told the world a different story. They claim that the “H” fell as a result of a storm in early 1944.
The sign had seen the most significant change in 1949 as the City of Los Angles Parks Development changed the name to Hollywood from Hollywoodland.
Thus, the name Hollywood came to being!
Now comes the sad part!
From 1949 to 1978, the sign was kept unprotected, and no one bothered to repair it.
The steel and wood structure got damaged severely until it became “HuLLYWO D!”

Something had to be done!
Finally, in late 1978, the sign was restored. 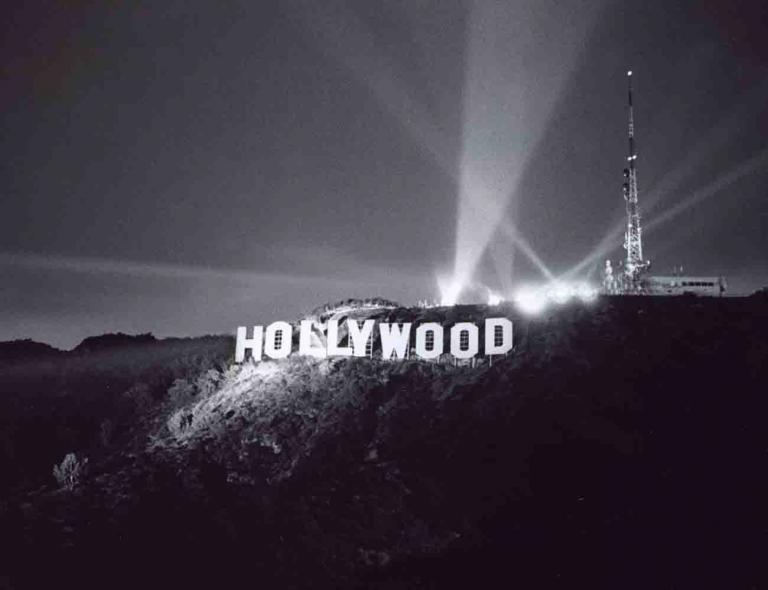 Even the geniuses of Caltech changed the sign to “CALTECH” in 1987.

The final upgrade was made in 2005. By that time, Hollywood became one of the most notable landmarks in the whole world – the pride of the entertainment world!